What is Rossana sealing?

What is Rossana sealing?

The artist Rossana Rios connects the world with silk.

The Second Burial. It is not a very stimulating title for the work which wants to gain a favour of viewers. However, the title is also one of the manuals, the decisive factor is its content. And that is the depiction of an ancient ritual. We are talking about the tribe of Wayuu, who live in Venezuela, ?? more precisely in the shore of the bay Lago de Maracaibo and in the northernmost headland of the peninsula La Guajira. They live in larger communities, today already I mostly bricked houses built for them by the government. According to their legends the Wayuu are sons of the earth, they are people from mud. They were at first mud, then plants, subsequently animals and finally they became people. Their father is rain and their mother the earth. What is the second burial about? „It is a ritual enacted by the community Wayuu seven years after some member of the family died and with whom his family took their leave in the first burial “ says artist Rosanna Rios, who come from Venezuela and at present she is a doctoral student at the Kyoto Seika University in Japan. „In the course of this ritual a woman must purify bones of the departed person and must put it into the hammock which will be taken to the site of the second burial. However, she cannot sleep in the next night because these people believe that the one who purifies the bones, that person is abandoned at the mercy of evil spirits who could get hold of her body. Family members are gathered in the next day in the procession to take the remnants of the deceased ones into Cabo de la Vela, to the place which the people of Wayuu regards as sacred land. They believe the souls of their ancestors meet here to start their last journey to Jepirra where all the souls rest.“

Rosanna Rios uses a metaphor of meeting with the spirits of one’s ancestors in order to express her idea: How will her own soul meet with her people. She puts her patterns of people in archetypal forms into silk and she also uses a video recording. Her work has a little bit mysterious undertone but even in the second burial one can find hope. It is also representation of a cycle of life whose natural part is also death. But as Rosanna claims, even death does not mean the end. Through the ritual of ancestors we can get into our inner self. We can look into the mirror and “clean our soul from rust”. You can look into the mirror of Ms Rios in the exhibition Textile Art of Today, which will last in Danubiana Meulensteen Art Museum in Čunovo from September 9 to November 11, 2018. 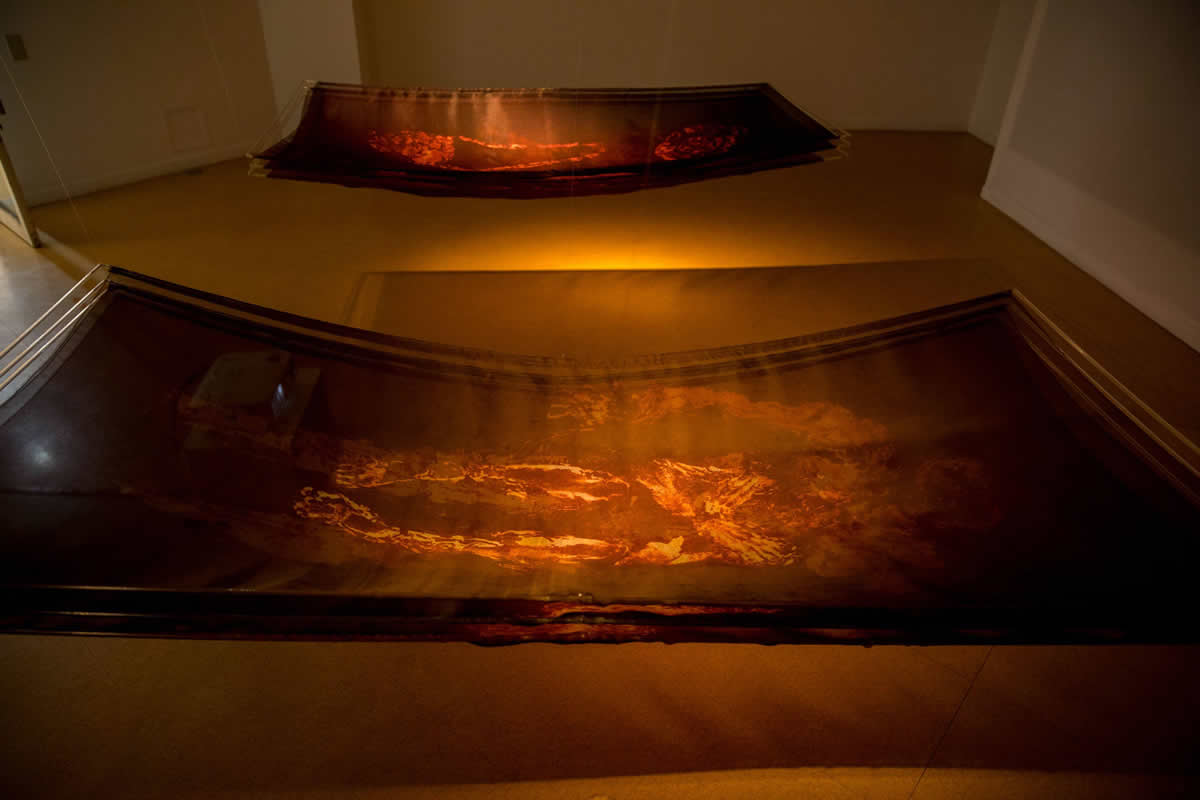 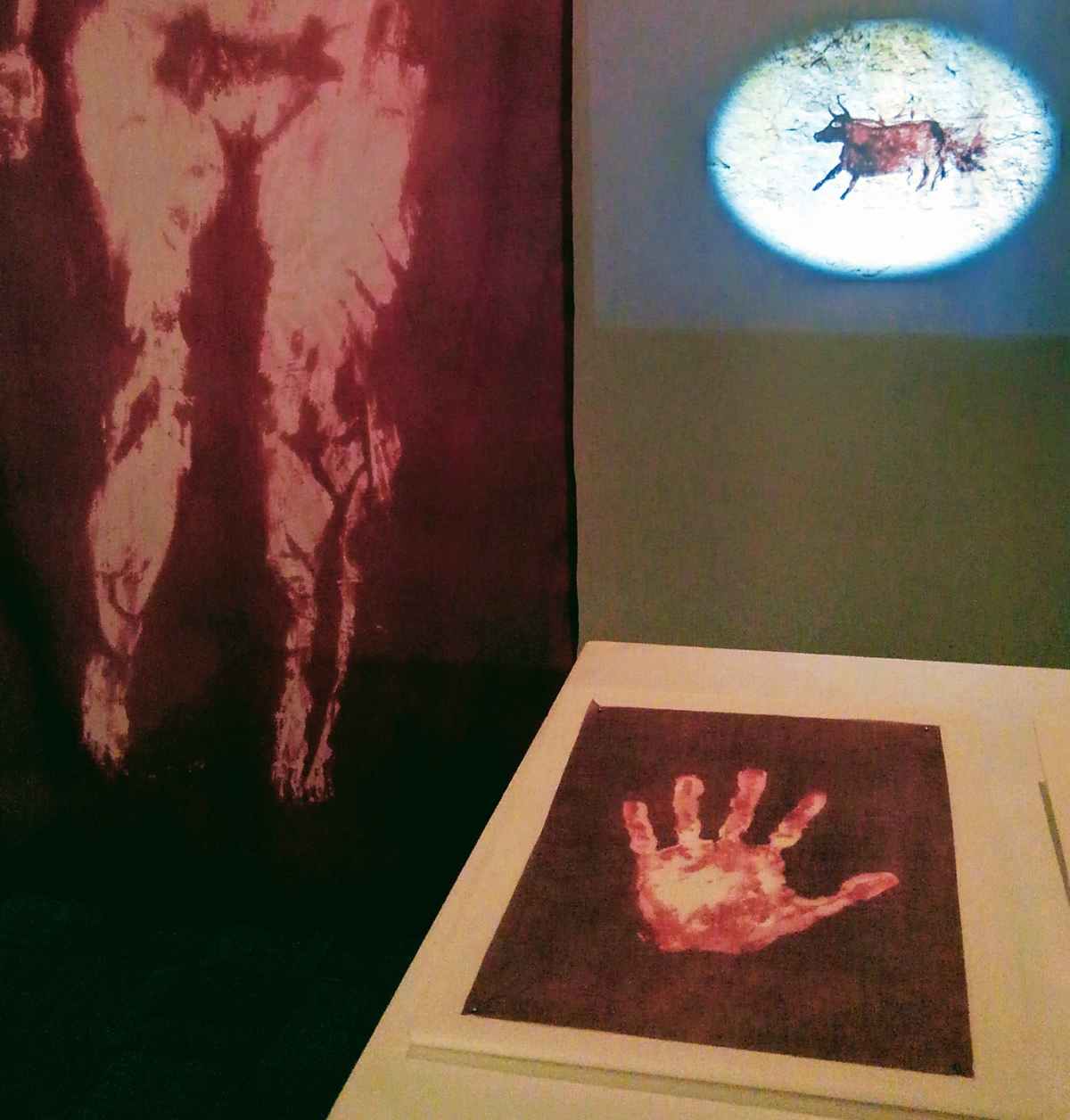 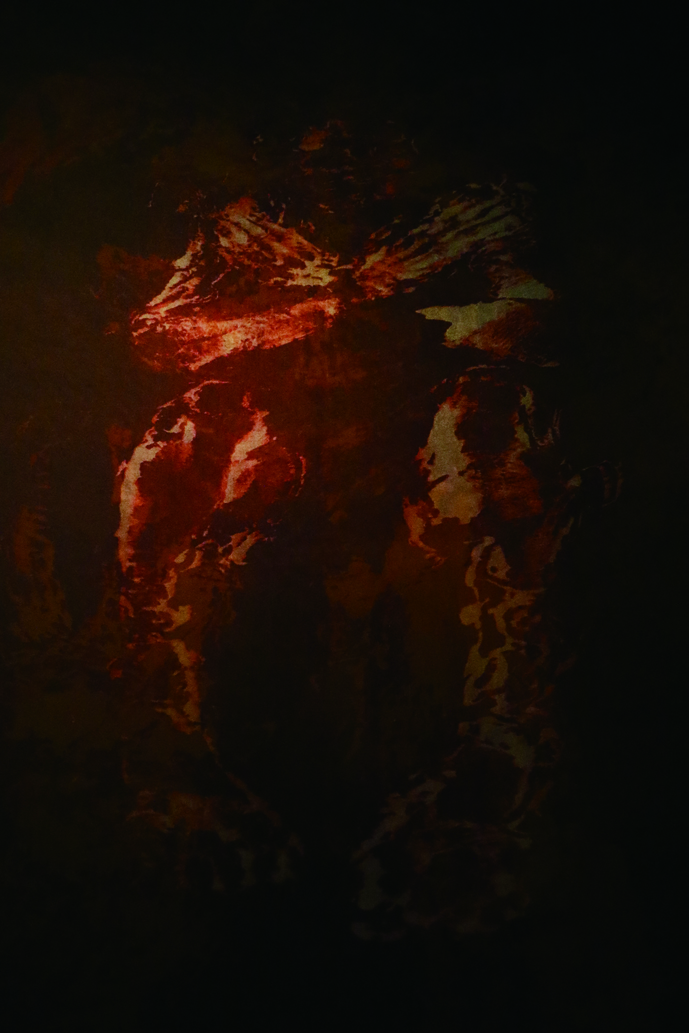 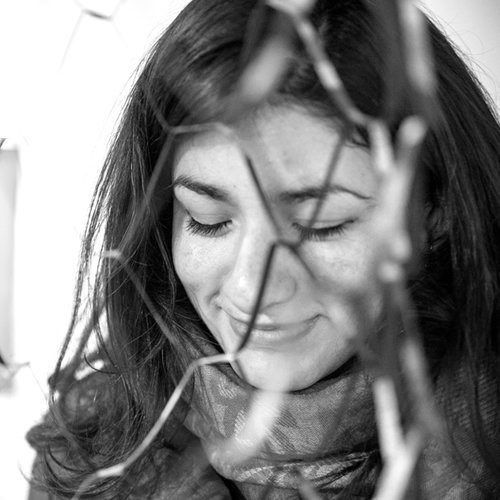